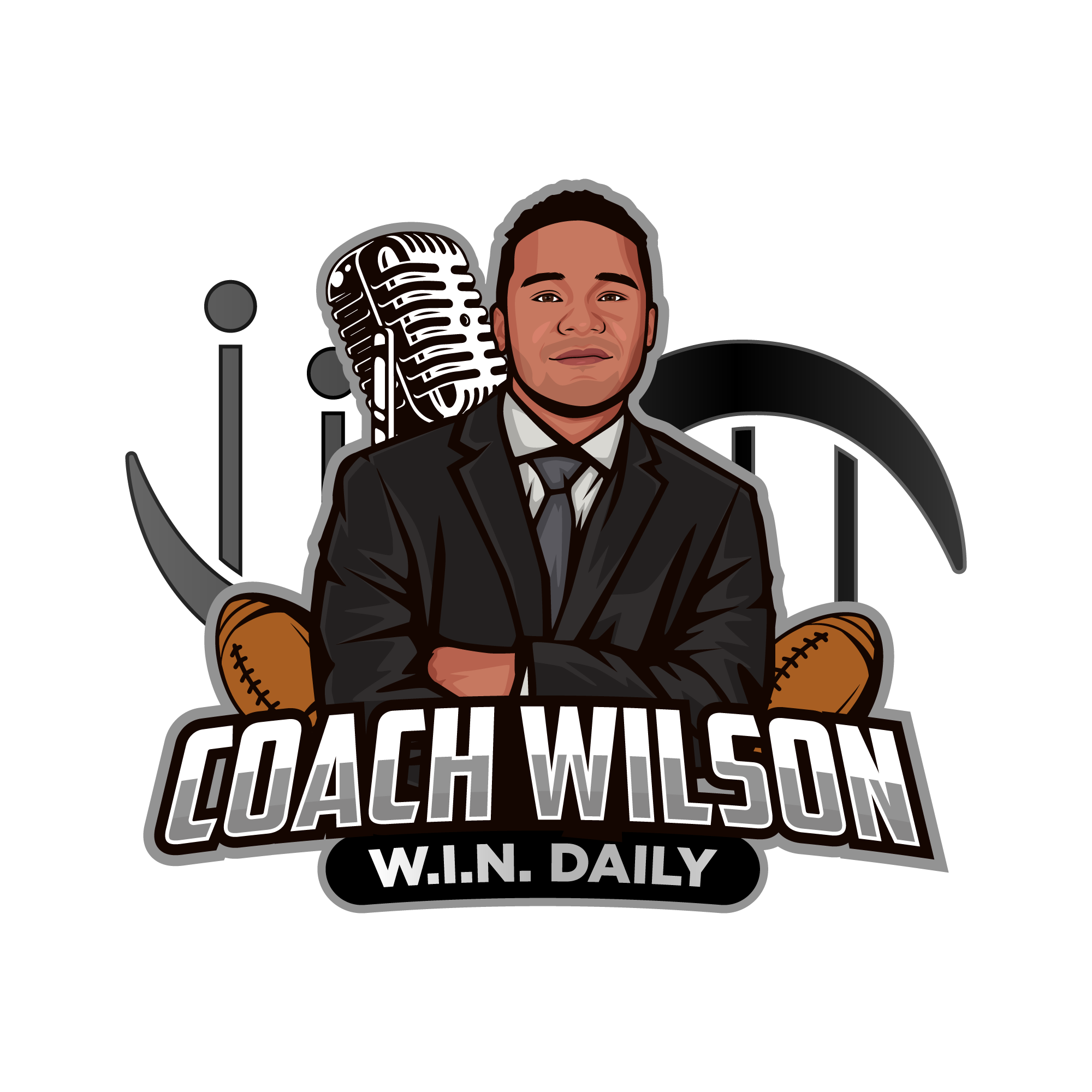 Maximize movement, optimize time, and balance your life!
A blueprint to manage your health and boost productivity. 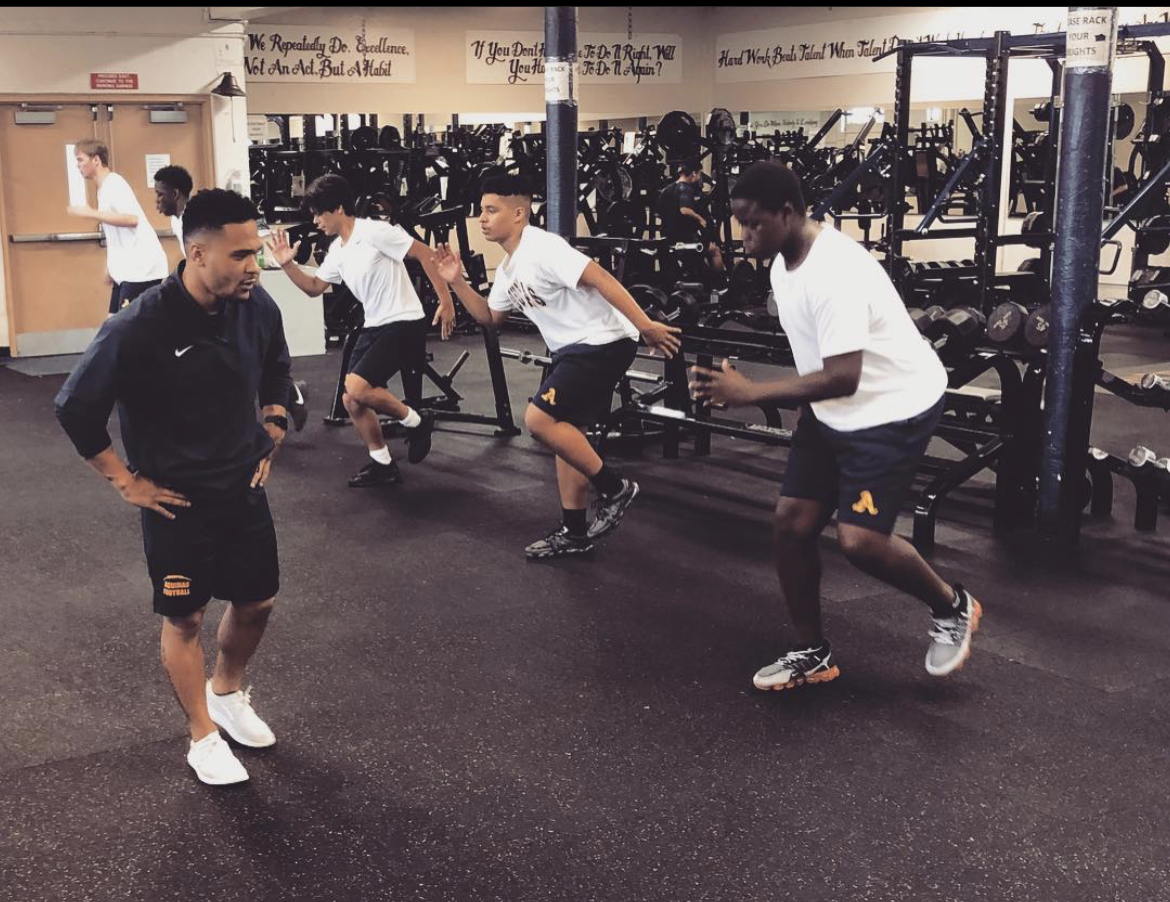 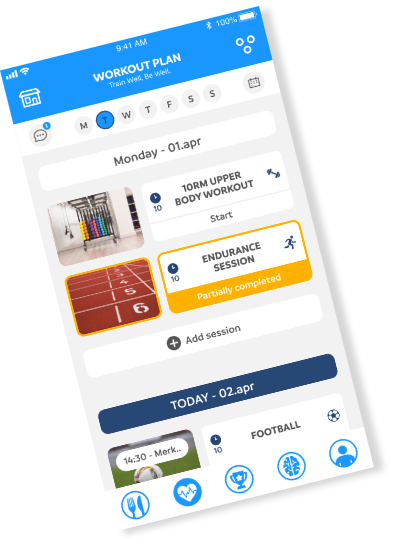 Holds you accountable for tracking your weight, meals & workouts completed. 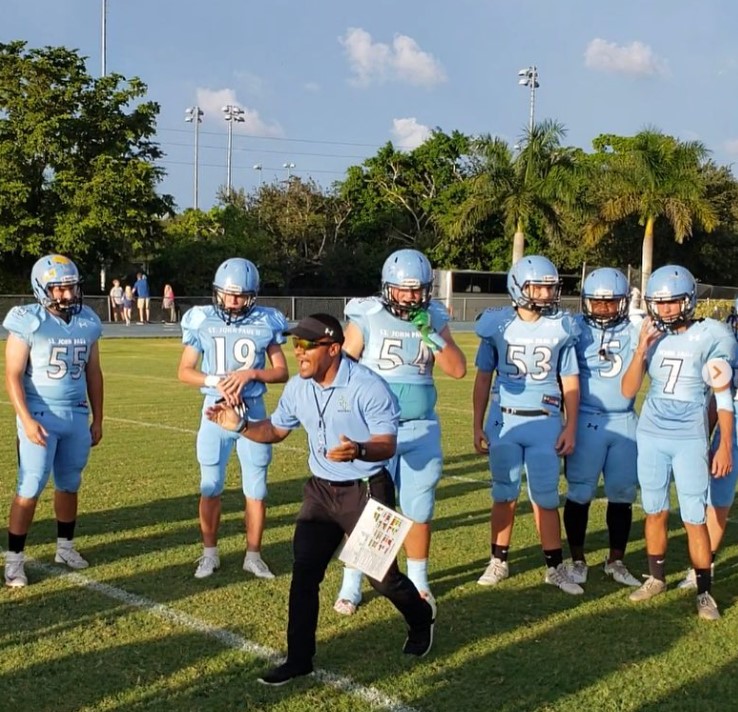 Coach Wilson aims to help his community establish what success really is & provides the winning formula to win each day & maximize your full potential. 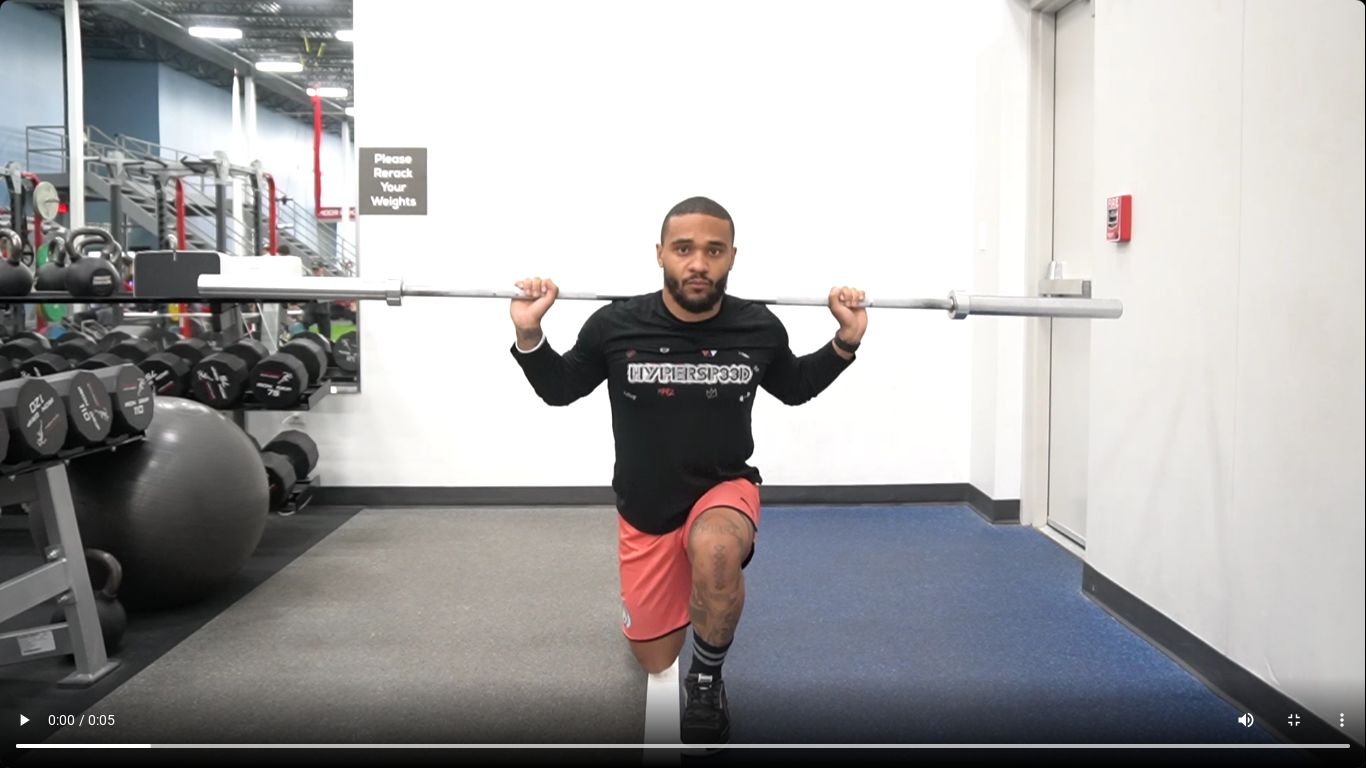 Who is Coach Wilson? 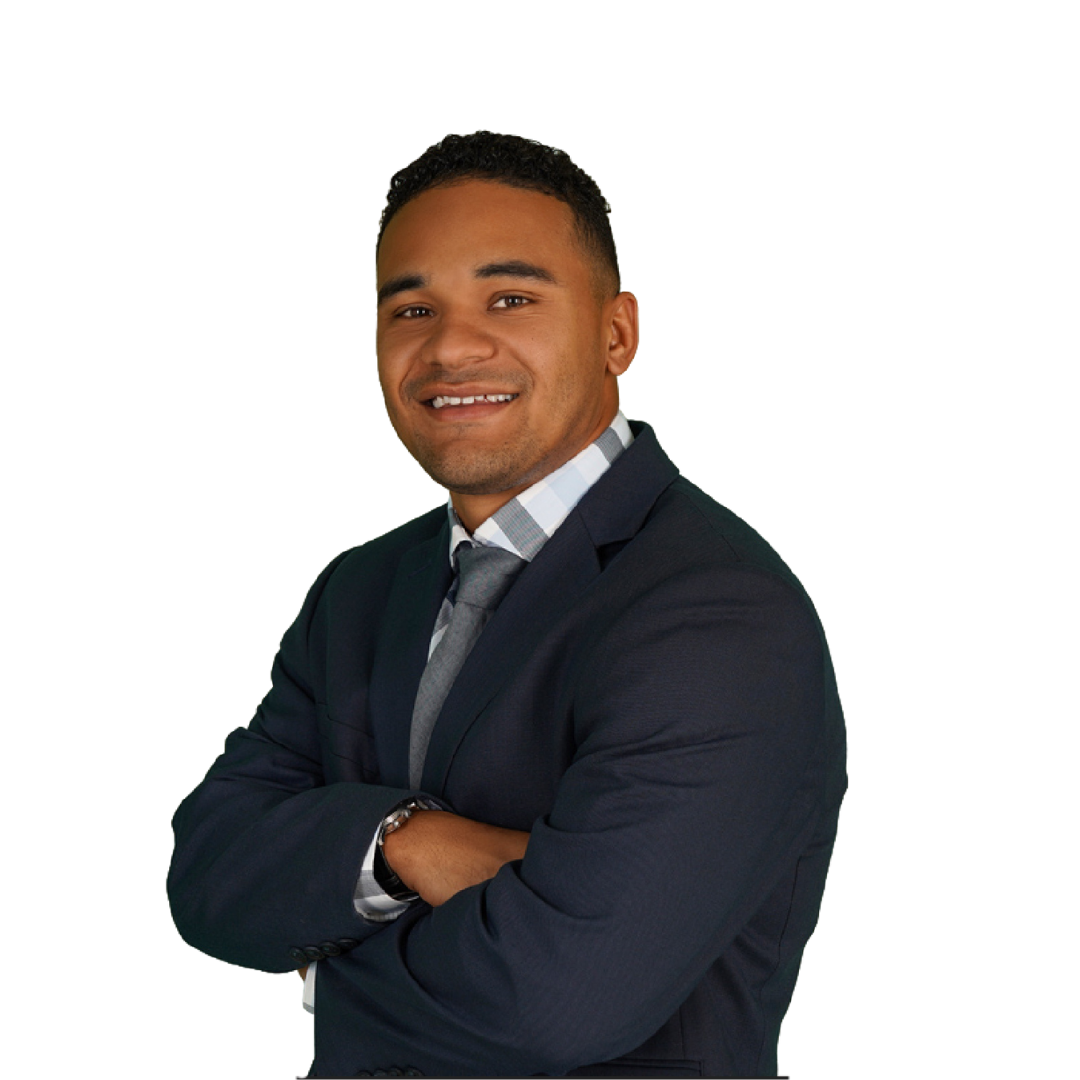 Antone Wilson is a 29-year-old entrepreneur, fitness enthusiast, and digital creator. After suffering two ACL tears, he became an NSCA Certified Strength & Conditioning Specialist & began training NFL players & elite college athletes. At the age of 24, and with eligibility remaining, he gave college football another shot playing as a grad transfer, where he suffered a third ACL injury. As his playing days ended, his coaching career took off. Having coached years prior, he immediately became a graduate assistant Wide Receiver coach at Concordia University, St. Paul. Shortly after, Antone received an MBA but had his sights set on coaching in the NFL. Instead, he found himself coaching at powerhouse high school St. Thomas Aquinas and working at an elite wellness center in South Florida. The wellness center exposed him to a systemized form of care, focusing on longevity, fundamental movement skills, extensive medical analysis, and high demand for constant communication. Torn between coaching football and his clients, he started HyperSpeed Performance.

In the two years it took him to build his company, he worked for ABEL Technologies, a coaching software company based out of Norway, and the 2020 U.S. presidential election, and traveled throughout America to learn more about the health & fitness industry. His two-year journey paid dividends as He & the HyperSpeed team have created an algorithm that scores human performance based on one's ability to manage their work/life balance relative to their condition and responsibilities. His business services small and medium-sized businesses & he individually works with a broad array of talented individuals, from pro athletes to musicians, to executives & entrepreneurs. The Hyperspeed Performance System is now an indispensable component of his training methods.